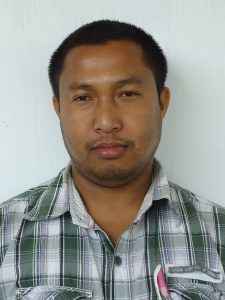 B. Ed under Gauhati University.

Ph D : Research is going on  under  Dibrugarh University.

( TITTLE : ON CENTRALITY MEASURES IN A TRANSPORTATION NETWORKS)